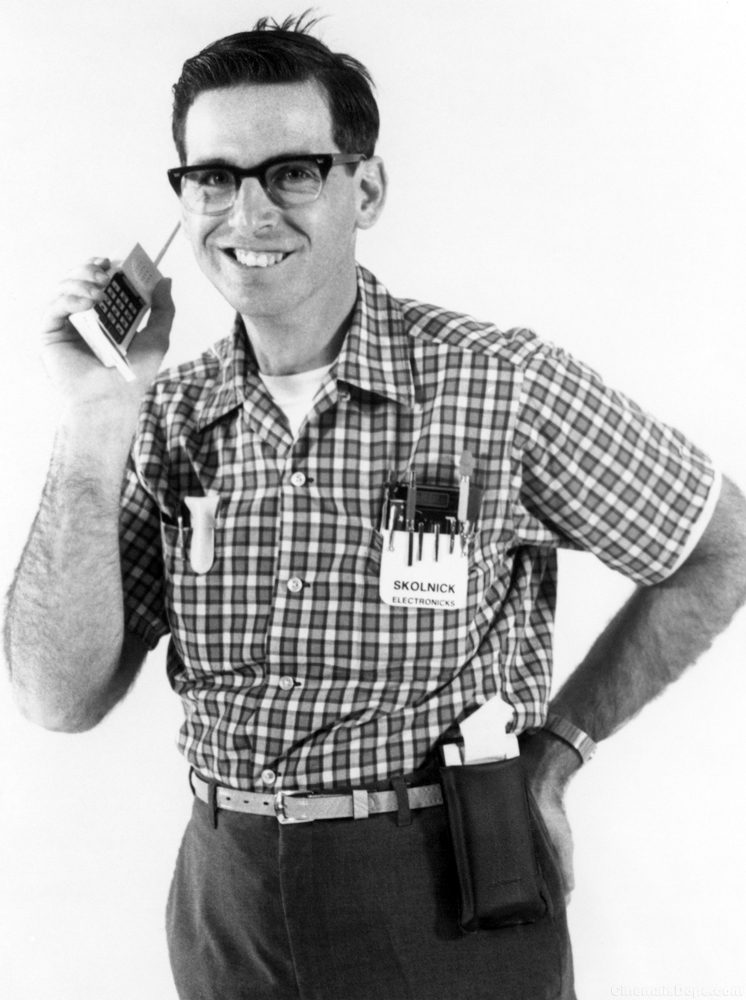 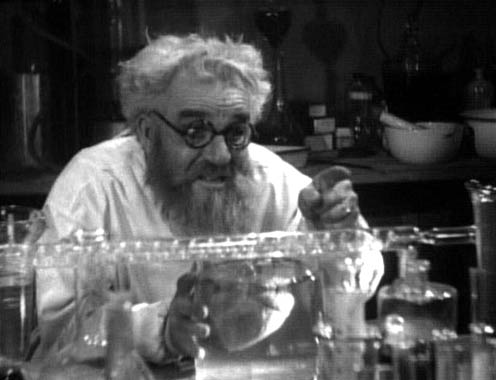 Amy is a design educator and type nerd living in New York’s Hudson Valley. She has written for The Recorder, Typographica, Type Network, and co-edited an issue of Visible Language. She helps keep the lights on here at Alphabettes.org.