“Wait! What is this? Is this an alien script or something?”

That was me looking at the book Non-Latin typefaces at St Bride Library, which displayed a page from the Lettergieterij “Amsterdam” specimen with the Buginese script.

“People can read this?! What the…” (5 seconds later…) “That’s it, this is the project for my typeface/dissertation!”

Buginese, also known as Bugi, is the language of the population in the province of South Sulawesi, Indonesia. This language is often written using the Latin script but traditionally, the Buginese script, also know as Lontara, was the common writing system. That was until the 19th century, when the Dutch colonized Indonesia and the Buginese script (amongst others like Javanese and Balinese) was displaced.

END_OF_DOCUMENT_TOKEN_TO_BE_REPLACED

During the research for my dissertation, Language-specific type design, I came across some inventive ways to deal with a language’s idiosyncrasies. Excessive use of diacritics and the resulting jaggedness of written language is one of the challenges typeface designers face frequently. This is a small selection of ways designers tried to master it for some of the Slavic languages in the past.

END_OF_DOCUMENT_TOKEN_TO_BE_REPLACED

The lack of aesthetic compatibility between Latin uppercase and lowercase letters has long been a topic for discussion among type designers. The mismatch is particularly apparent in written German in which the first letter of all nouns is capitalised (see Part I for more background). In the 1920s and 1930s, experimental proposals to harmonise German were put forward. Attempts ranged from reformations of spelling and grammar, to designs for universal alphabets which tried to connect the various languages of the Latin writing system. This is a very brief introduction to some of those ideas.

Herbert Bayer’s proposal for a universal alphabet, published in Offset, no. 7 (1926)

END_OF_DOCUMENT_TOKEN_TO_BE_REPLACED

A recent conversation on TypeDrawers about cultural preferences in typography threw me right back to 2011 and the months before I submitted my dissertation for the MA in Typeface Design at the University of Reading. Back then I attempted to find out if there are typefaces that suit some languages better than others and whether or not we can draw conclusions from their designs.

I was inspired by Ladislas Mandel who said that the designer ‘needs to analyse the characteristics of his supposed reader socially and culturally and choose shapes accordingly’ in order to achieve high legibility [1]. Richard Southall also touched on the topic in his article ‘A survey of type design techniques before 1978’ [2]. In his opinion, one makes different decisions on the fitting (spacing and kerning) of a typeface depending on the language the test document is set in.

I was left wondering if, for example, condensed typefaces are especially suited to typeset languages with a high frequency of long words. Or, if languages which make heavy use of diacritics require a lowered x-height. Should language be design criteria?

END_OF_DOCUMENT_TOKEN_TO_BE_REPLACED 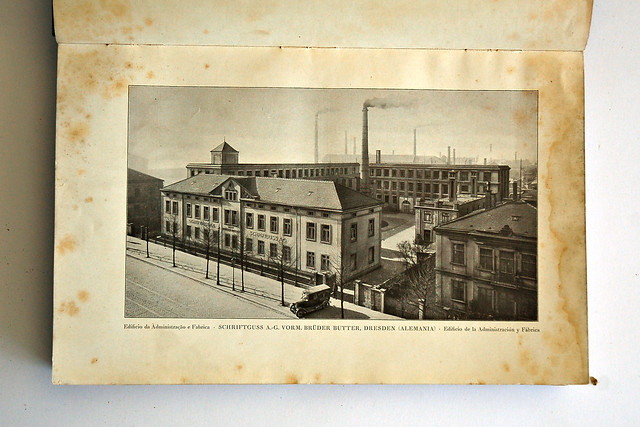 END_OF_DOCUMENT_TOKEN_TO_BE_REPLACED

For the scholars among you who are looking for peer-reviewed places to publish their research papers, the following publications and journals may publish articles on type and typography related topics, visual communication, etc.

(The International Journal of Digital Typography seems to be discontinued.)

If you know of other relevant journals or publications, please let us know in the comments. I’ll update this list as I hear of more, too. 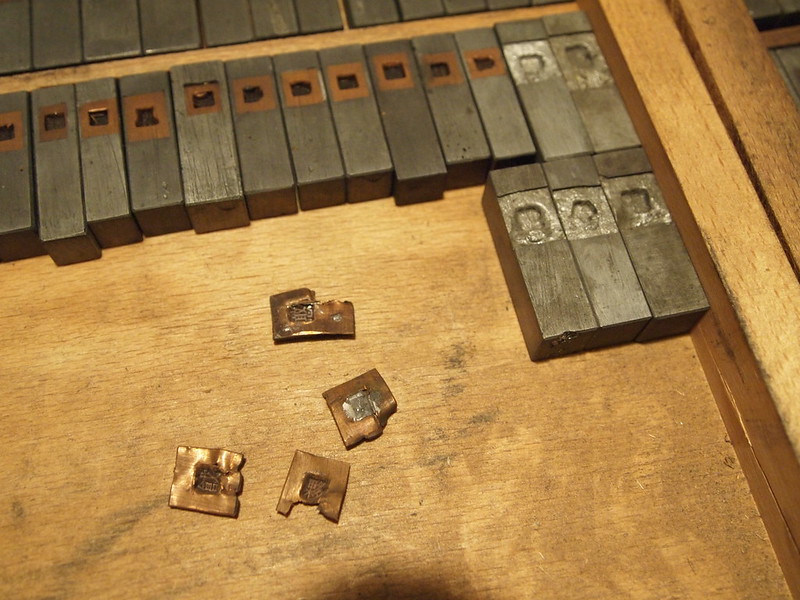 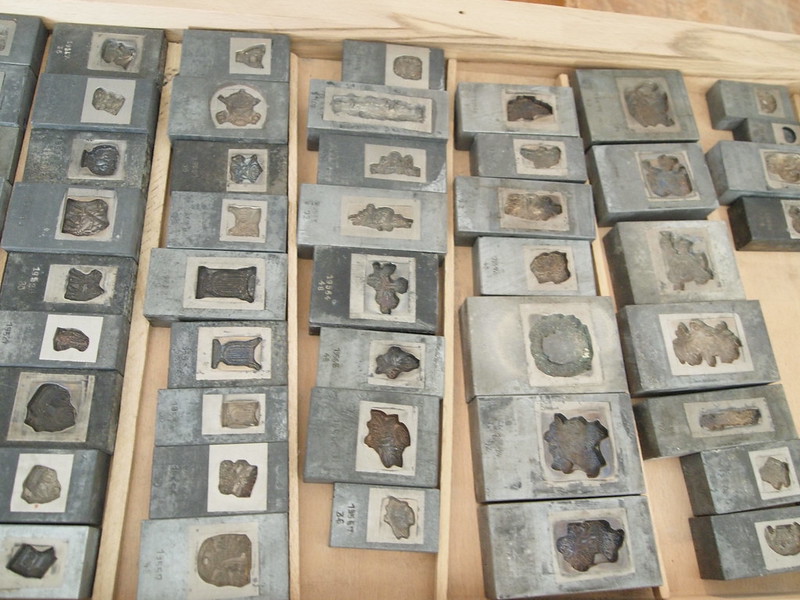 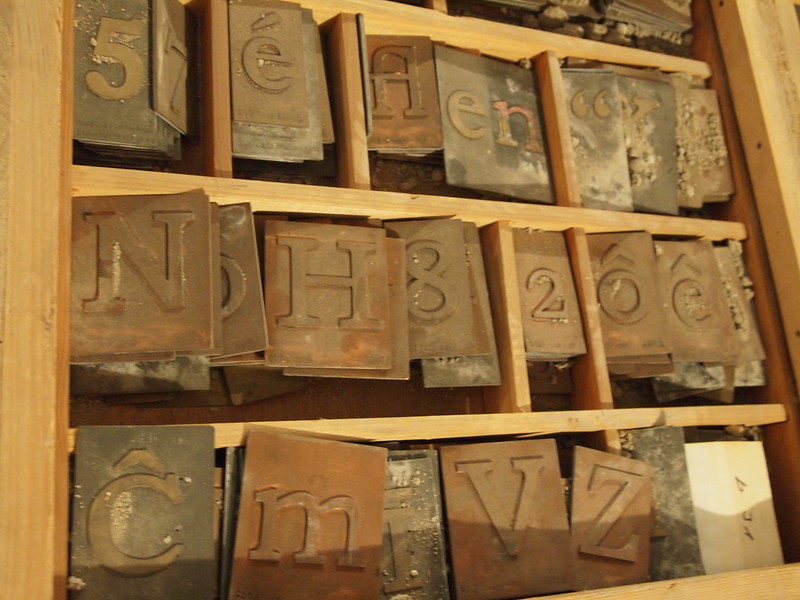 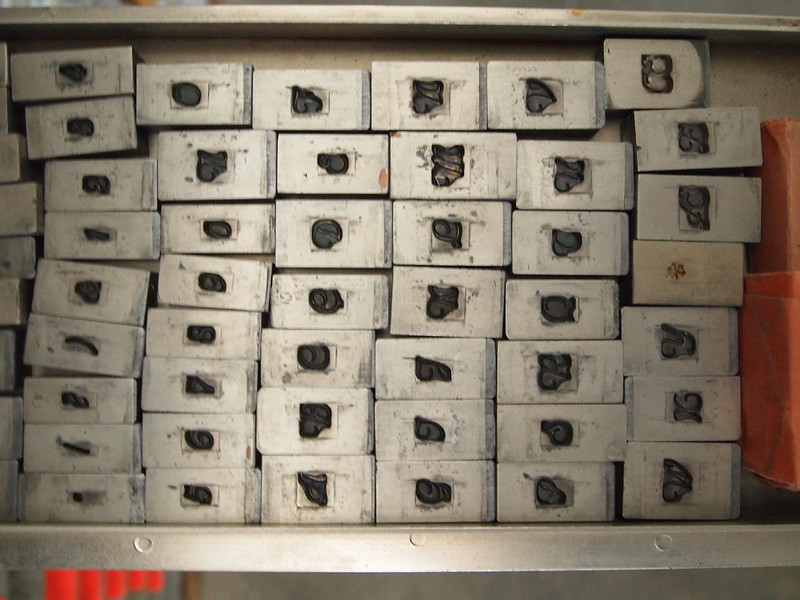 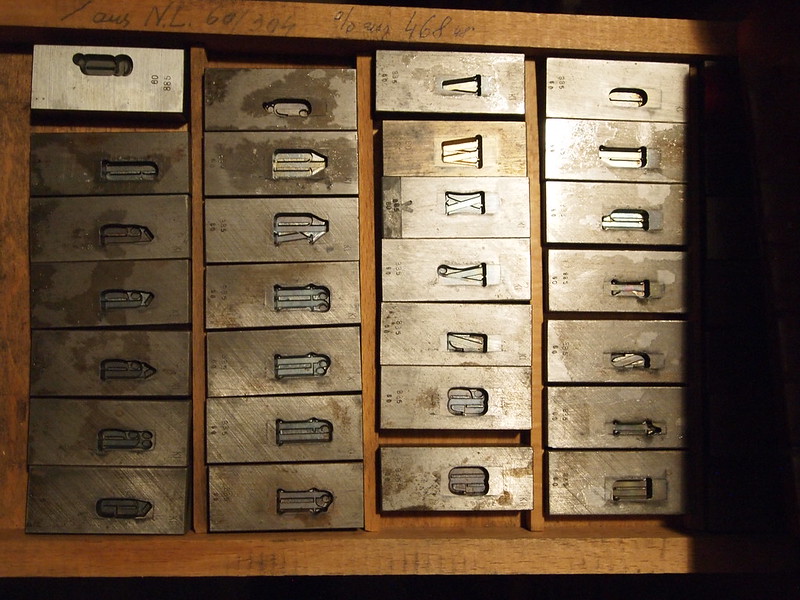 Oldrich Menhart: Calligrapher, Type Designer and Craftsman
by Veronika Burian
This extensive dissertation presents the versatile work of the great Czech calligrapher and type designer Oldrich Menhart in his most unique and interesting period between 1930 and 1948.

French Type Foundries in the Twentieth Century
by Alice Savoie
The value of this dissertation lies not only in what it imparts to the reader, but also in its rarity, since relatively little information on the recent history of type in France has been written in English. To people who are less than fluent in French, most information about the state of affairs in French type and typography is woefully out of reach. This well-written study focuses on the activity of French foundries, their fateful decisions regarding the adoption of new technologies and the evolution of French type design throughout the last hundred years.

END_OF_DOCUMENT_TOKEN_TO_BE_REPLACED

This essay relates the origins of the typeface Perpetua and Felicity italic which were designed by Eric Gill and produced by The Monotype Corporation. Although the type and the collaborators are well known, the story has had to be pieced together from a variety of sources—Gill’s and Morison’s own writings and biographical accounts. There are accounts similar to this, but none could be found that either takes this point of view, or goes into as great detail.

This was originally submitted by Tiffany in partial fulfillment of the requirements for the Master of Arts in Theory and History of Typography and Graphic Communication, at the University of Reading in 2000.